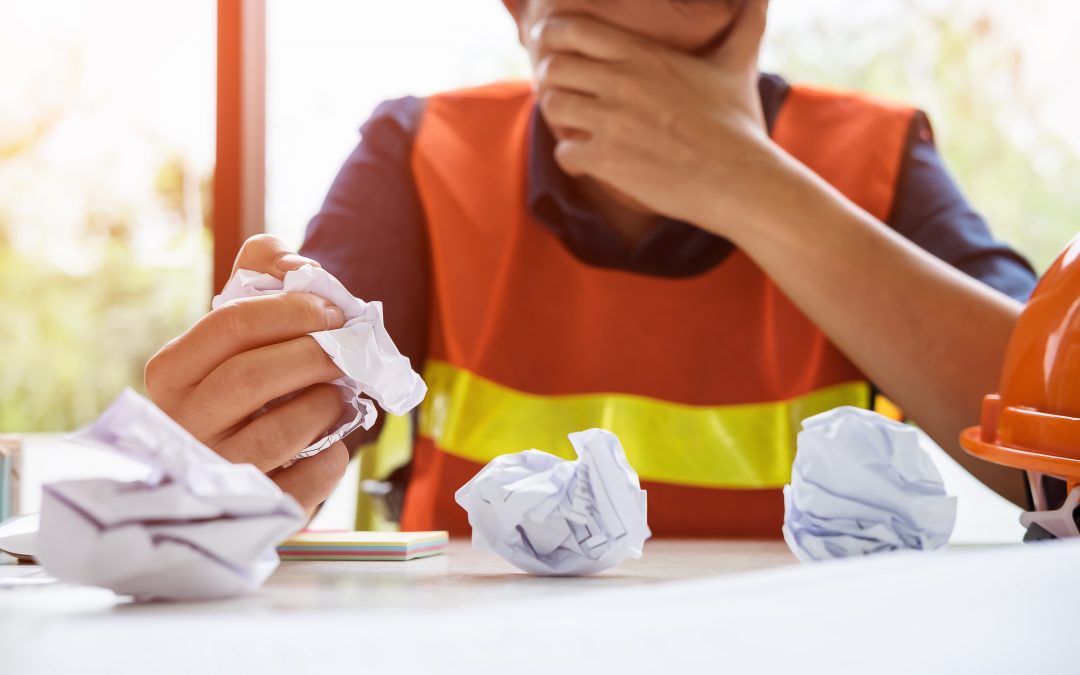 
As hard as we all try to prevent it, the likelihood is high that there will be disagreements among the parties associated with the construction contract. Construction is one of the most litigious industries out there.

As you might imagine, most of the disagreements that arise in construction have to do with money. When one of these disagreements reaches an impasse and cannot be resolved through the standard change order process, the contractor must file a claim after the job is complete. The rules regarding the submission of the claim are spelled out in the general conditions of the contract. There is a specified time during which the contractor must inform the architect result from one of the following causes:

The owner or architect must formally respond to the contractor’s claim. If they reject the contractor’s claim for additional compensation, the matter becomes a formal contract dispute. Some form of dispute resolution must be implemented. Most construction contracts today call for methods other than traditional litigation.

The whole premise behind partnering is to avoid the need for time-consuming and expensive dispute resolution at the end of the project. The idea is to resolve issues as they occur. Whether we employ partnering or not, once we get to the end of the project and are left with unresolved disagreements, we must find a way to resolve them. Several options are available to us short of going through the full litigation process. Let’s consider a few of these options.

In mediation, an impartial third party (the mediator) facilitates the negotiation between the disputing parties. Sometimes it just takes a new set of eyes and ears in the room to be able to move the disagreements to a settlement. The objective is to assist the parties in coming to a mutually acceptable agreement. The methodology is going to be less time-consuming and less expensive than going to court. There are no attorneys involved, and the basis of resolution is still negotiation between the parties who are most familiar with the matter at hand.

Mini Trials are one step up from mediation in terms of the amount of time and cost invested. A mini-trial is conducted as an informal private process that combines aspects of both mediation and litigation. As in mediation, a neutral outside advisor is engaged; as in litigation, an attorney is employed to represent each of the parties. The unique element in the process is that executives from each of the firms involved in the dispute are brought into the mix.

The use of binding arbitration in lieu of litigation is often stipulated in the general condition of the contract for construction. Arbitration is a more formal process and is generally more costly and time-consuming than mediation or a mini-trial, but it is less expensive than litigation. Although the arbitration method employs a neutral third party to preside over the proceedings, everything else about the process is quite similar to a traditional trial. Each party is represented by an attorney, witnesses are called, and exhibits and evidence are presented. The preparation involved can take months, and the hearings themselves can go on for days. In the end, the arbitrator makes a ruling, and the decision is final.

Portions of this content was sourced and/or published in: